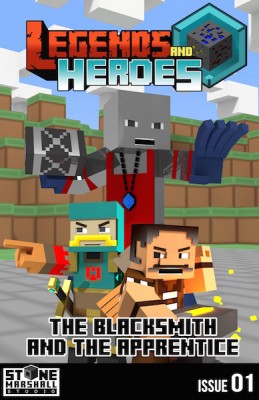 Life Inside Minecraft! Legends and Heroes Issue 1-The Blacksmith and The Apprentice – Free Minecraft Book

Ever wonder what life is like in Minecraft? Read Legends and Heroes to find out!

If you love Minecraft, you’ll love this Free Minecraft Book!

Get notified with new issues are released! Subscribe to get new release updates and bonuses!

Ah, the ancient art of blacksmithing.

It’s a thing of beauty. A lot of hard work goes into the process. It’s very complicated, really. Stoking the flames to many small, contained fires… Making lumps of metal into differently shaped lumps of metal…hitting said lumps of metal with hammers so you can turn them into different hammers…. You can shape metals into whatever item your boss tells you to…

…Okay, it may not be a very interesting job, but apprenticing under one of the best blacksmiths in the village – if not the kingdom – is a huge opportunity. Blacksmiths make the tools everyone needs to get about in their day-to-day lives. It’s a very prestigious and impressive position, although this honor is lost when the position is held by a youthful boy named Dane – who can only dream of adventure!

Luckily, Dane has a skilled master to reign in his daydreaming. Viegar has quite an interesting past. From his years on the Royal Guard to his close relationship with the previous King, he’s quite a friend to have on your side and an even better guy to have signing your paychecks.

There’s one other apprentice, Snip, a red-haired boy with freckles covering most of his face. Snip’s much more passionate about his duties than Dane, to say the least. Between the three of them they sometimes manage to churn out something vaguely interesting from their work… Usually with no thanks to Dane.

Of course, no cast of characters would be complete without the big man in charge — in this case, a King. By almost anyone’s account, he’s a good and fair ruler, but there is no one in power without enemies. Though Viegar and his workers may only want to help their wonderful King, there are still plenty who wish to do him harm… But Dane can only imagine such things. It’s not as if he’d ever be in the position to really make any sort of difference or be in any place of power.

And though his job is mundane and boring, the young man gets a few moments of excitement. Every once in a while, his master Viegar lets him venture out past the village to visit the Caravan, where he can trade and buy supplies. It’s the most excitement Dane ever gets in his line of work.

Sometimes, he gets to meet interesting people.

And maybe, just maybe, he sometimes hears of a new opportunity for himself.

But who would want to give up such a life as an esteemed apprentice?

…But of course, destiny and desire are not always what you expect… 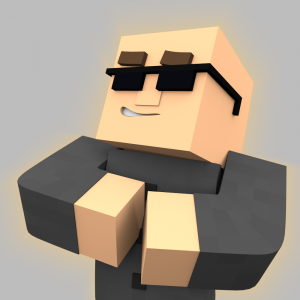 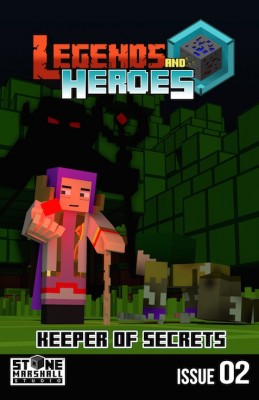 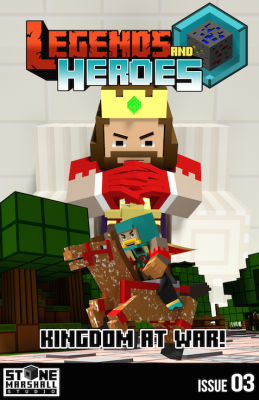 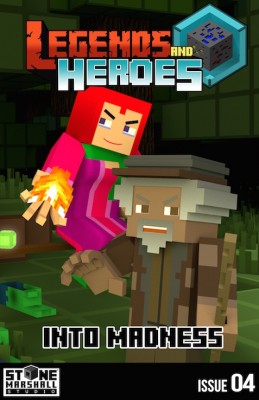 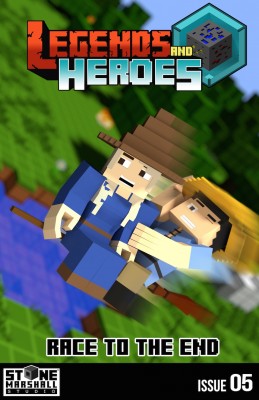 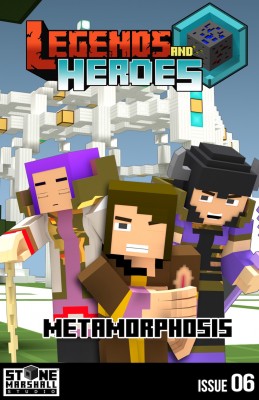 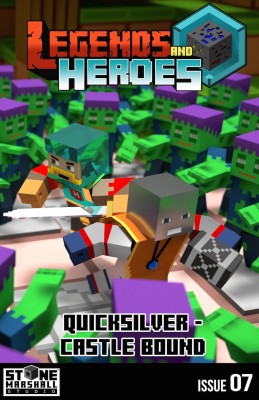 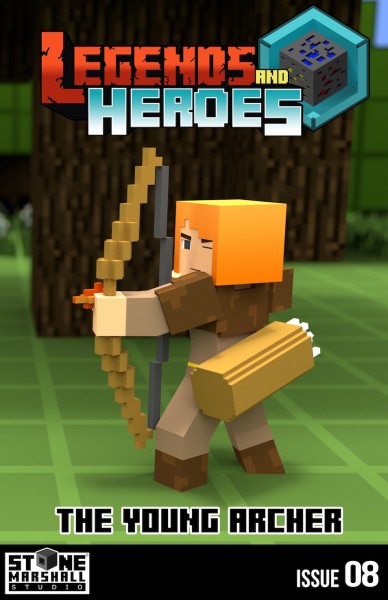